One Article
Health and Fitness 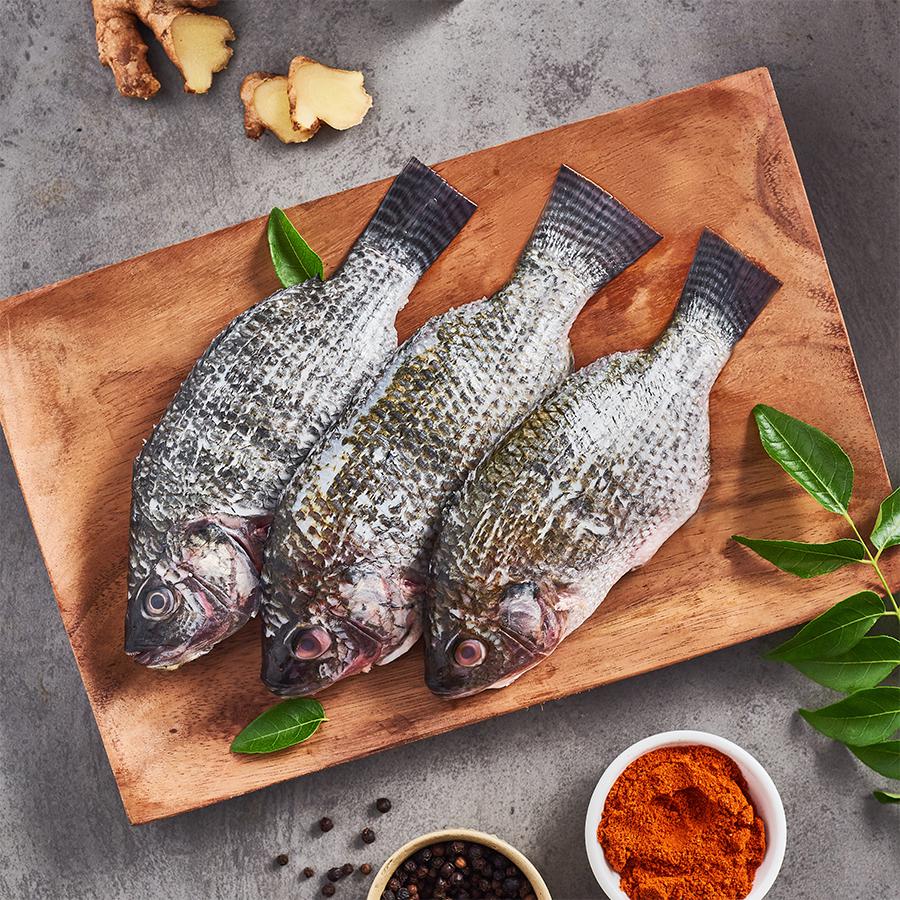